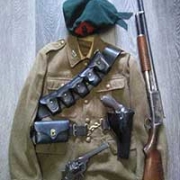 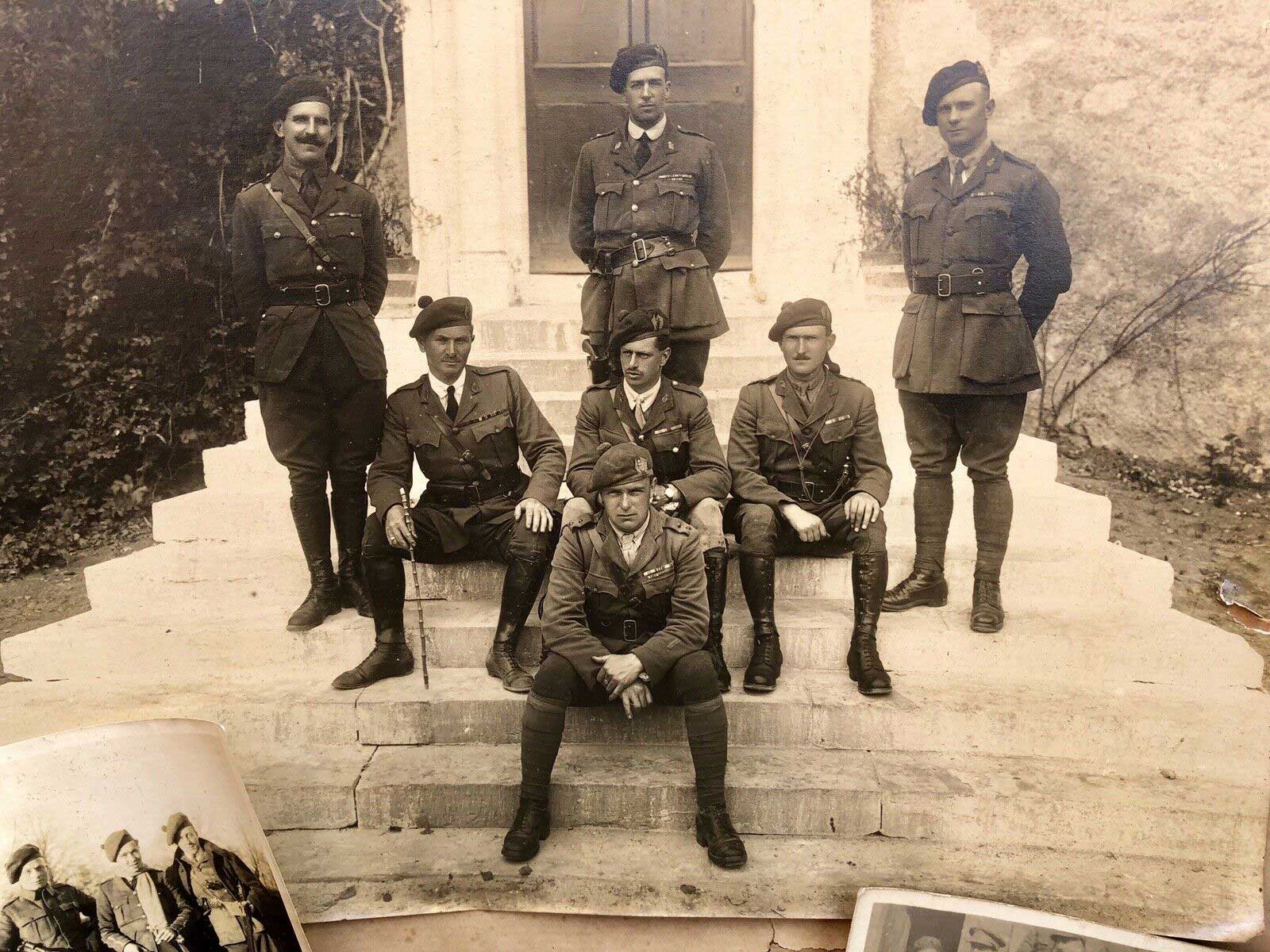 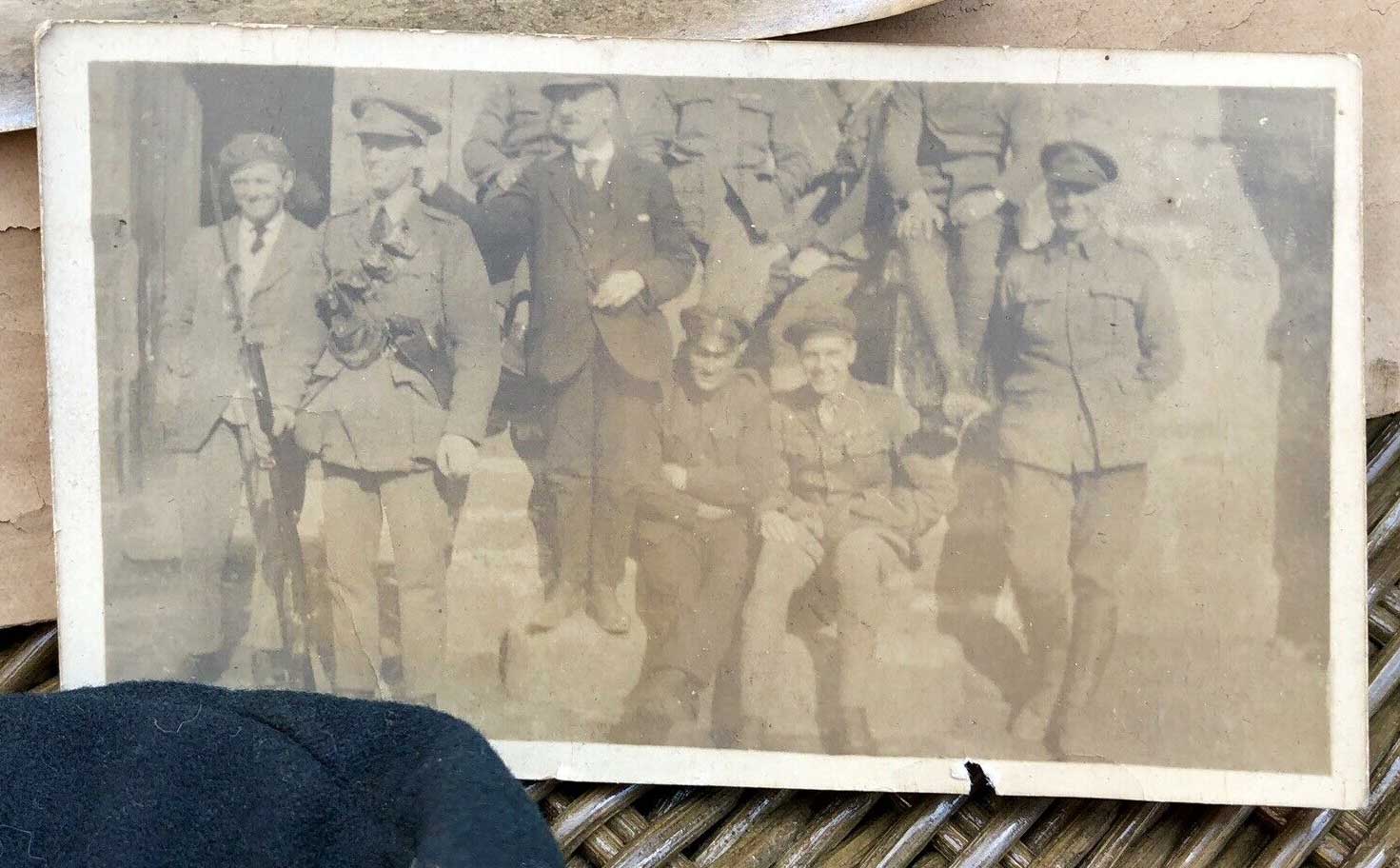 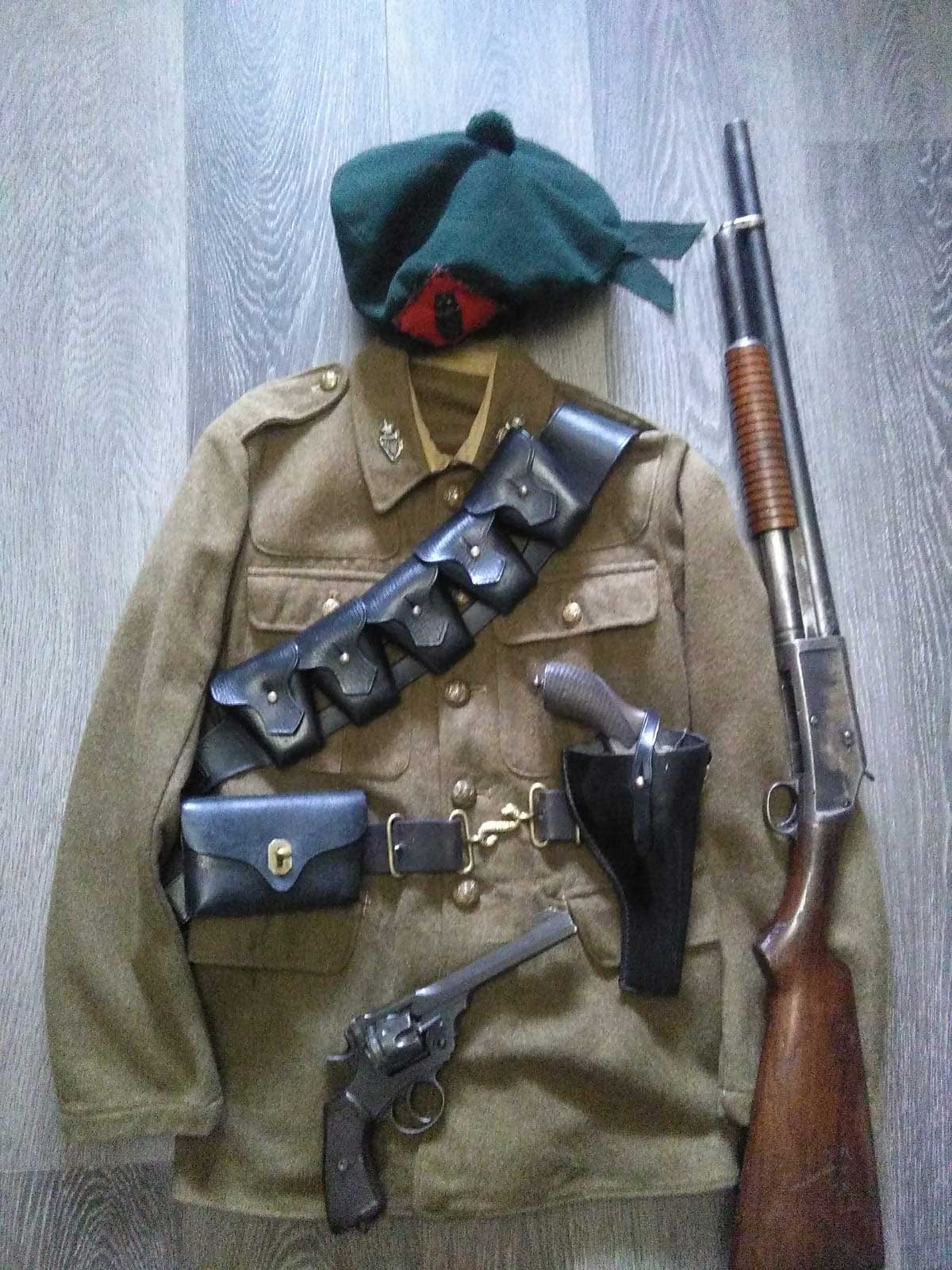 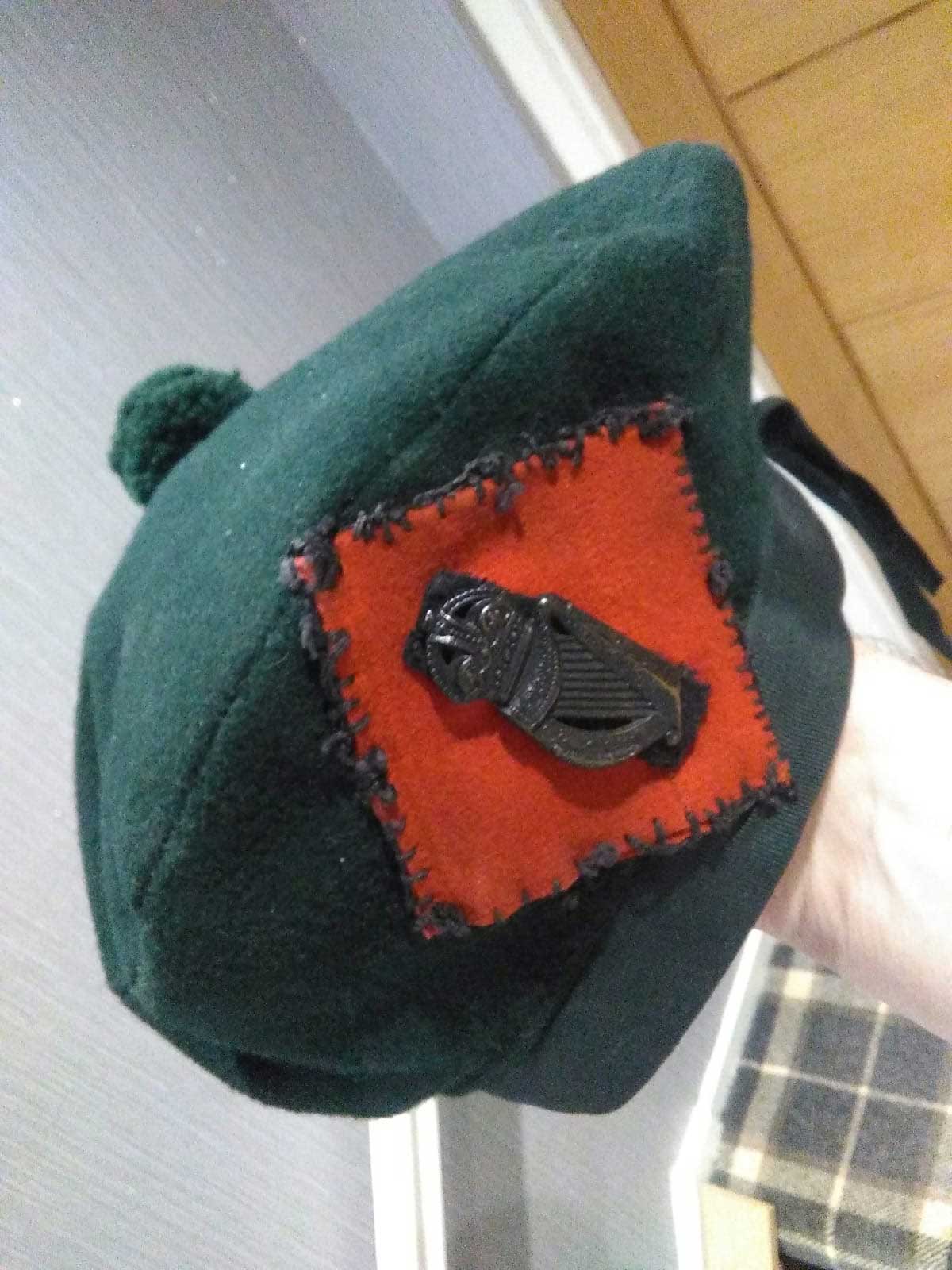 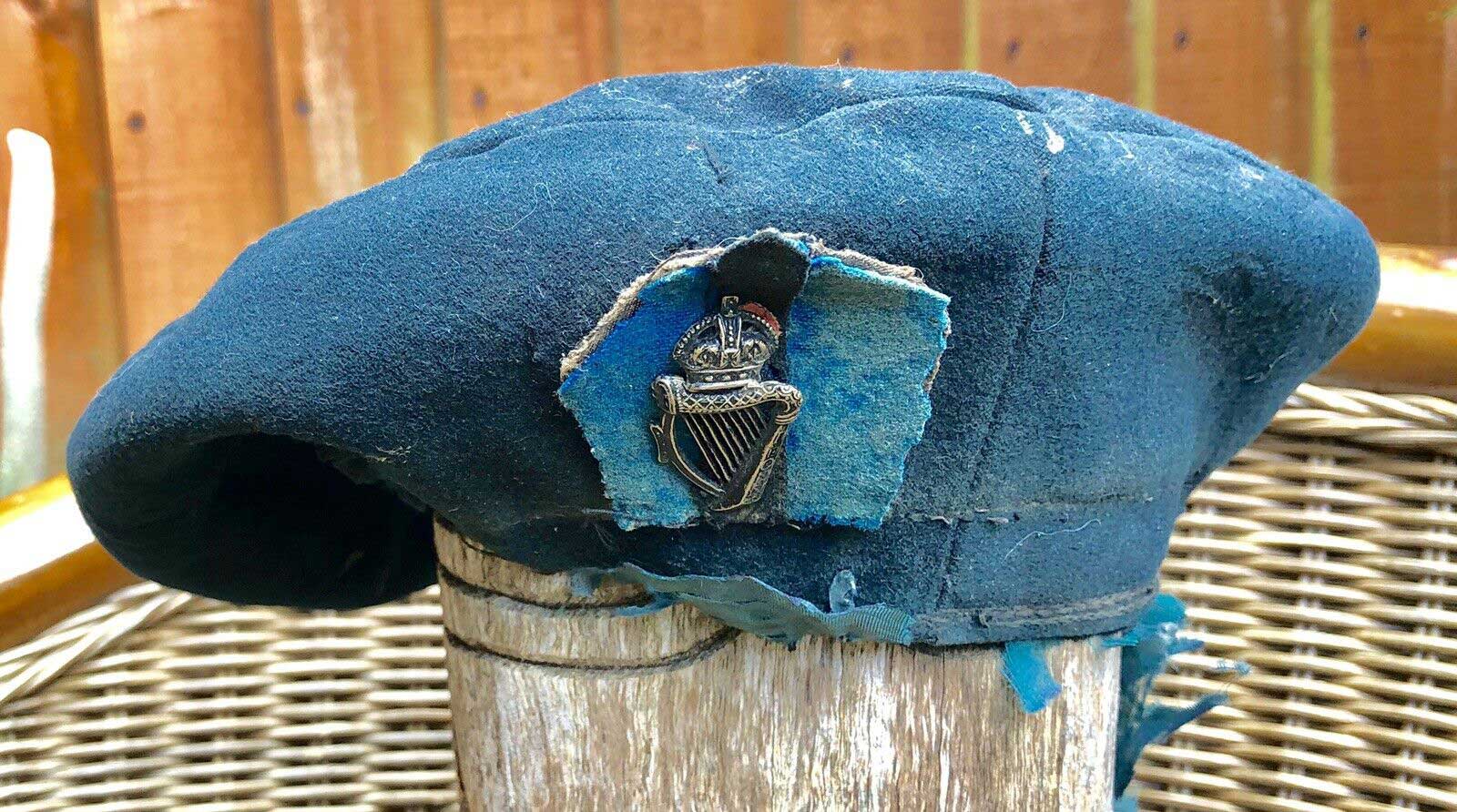 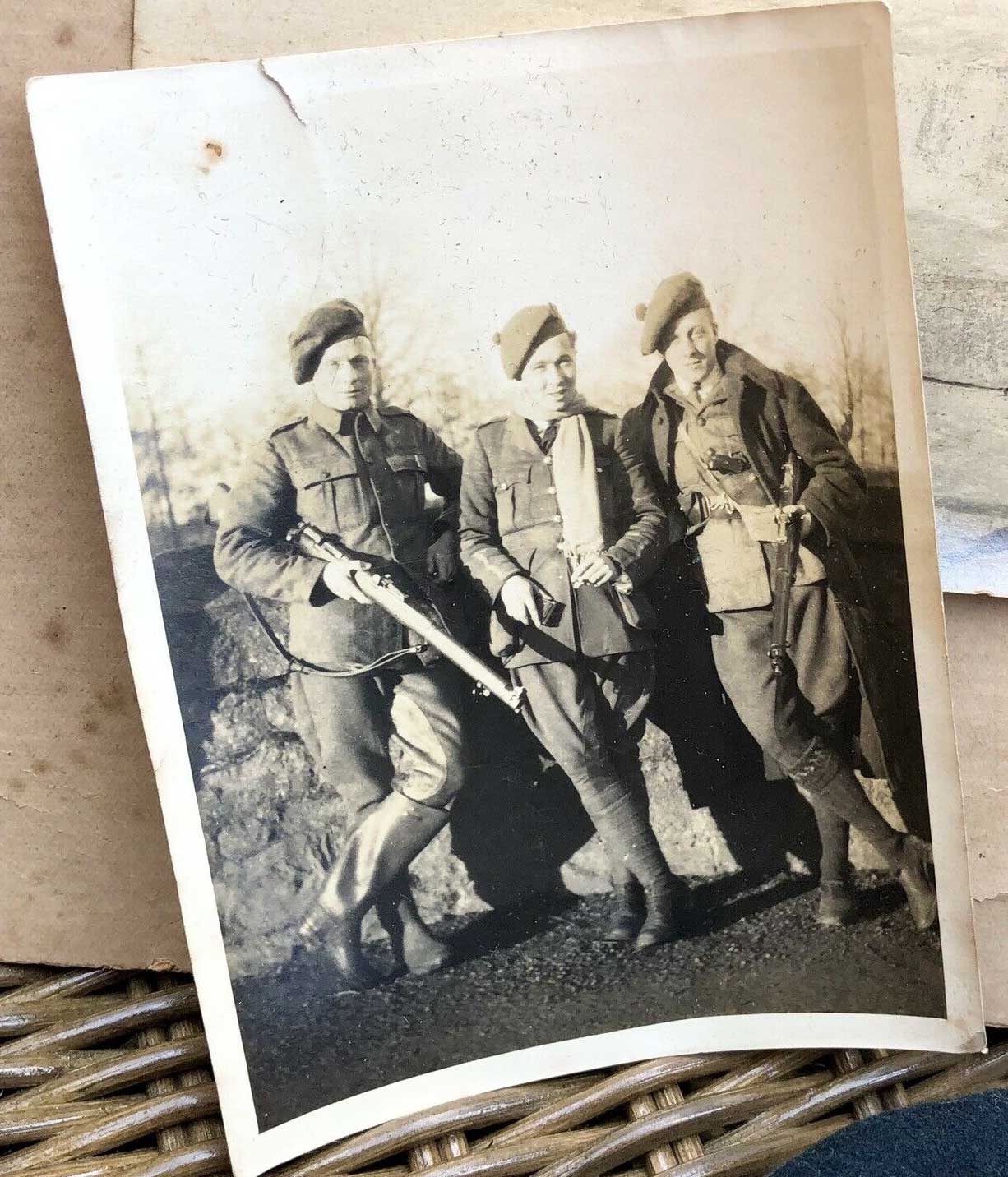 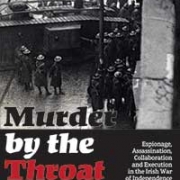 Lloyd George boasted that he had “murder by the throat” in a London Guildhall speech on 10 November 1920.  He had flooded Ireland with troops, Black and Tans, Auxiliaries, secret service, touts and informers.  Eighteen months later after the Truce and Treaty the British left Ireland defeated by the counter espionage of the people in the shadows who exposed the undercover agents and frustrated their efforts. The whole country was permeated by agents ready to oppose the Dail and its army.  In response two hundred of these agents were killed in the course of eighteen months of the War. The book investigates the Irish War of Independence in the shadows, shedding light on espionage, cooperation and collaboration. Newly released material from the Military Archives

I was wondering if you could you help me find records relating to my grandfather’s cousin, MP McMahon. He was part of the Meelick IRA in the early 1900’s. See below a newspaper article from the Limerick Chronicle in 1921 re his funeral; it seems that it was very big but I can’t find any record of him online.

I do know that when my my Dad was a child, he was given a book by a friend to borrow and show to his father. The book, we think, had a photo of MP McMahon.  However my grandfather subsequently confiscated the book and our family have never seen it since.

My Dad and I wondered if the reason my grandfather confiscated the book was because he was a De Valera supporter and this MP McMahon may have been a Collins supporter, but this is just a theory.

All that my Dad and I know is that MP McMahon was born in 1901, from Ballynantymore, Limerick and died in 1921. However, in the census he is listed as Micheal S A McMahon, which is another thing we can’t understand.

Any information/assistance would be great. See the link below: 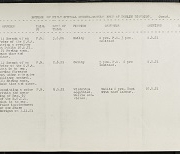 I wonder if you could help me to get any further information that might be available with regard to the activities of my Uncle, Bill Shanahan who was a volunteer in Dublin in 1920/21.  I just recently found out that he was in the IRA and was arrested in May 1921 in Montague Street when on rebel activity with two other colleagues.  Found in possession of a fully loaded Smith & Wesson revolver together with two rounds of ammunition he was sentenced to eight years penal service in Mountjoy with three years suspended.  He went on hunger strike in November ’21 and was force fed until his release by the Free State government in January 1922.

William died in London in 1941 apparently as a result of being force fed whilst in jail but his death certificate does not provide confirmation of this.

I am attaching a few documents which might be of help in determining where I might get further information. 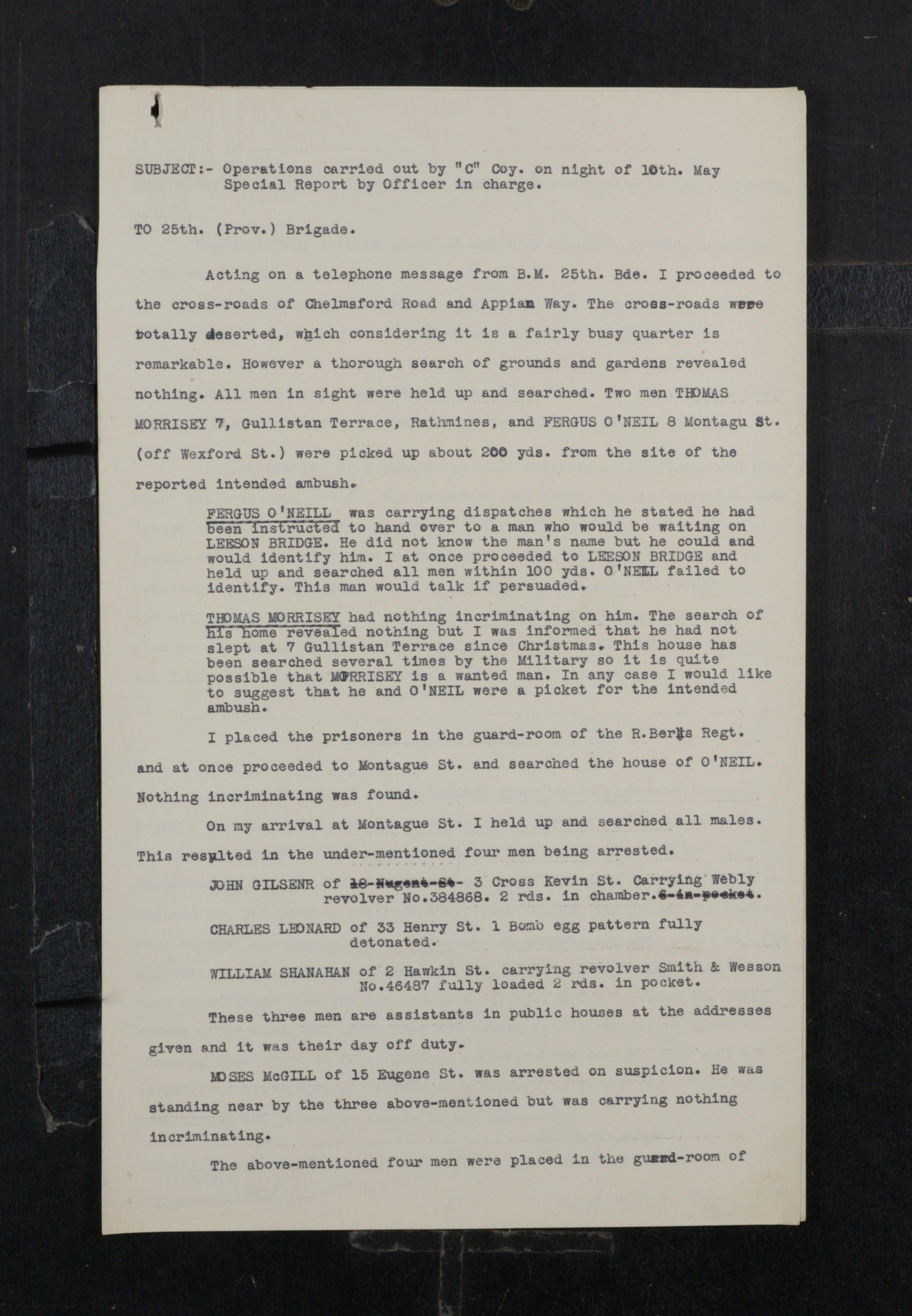 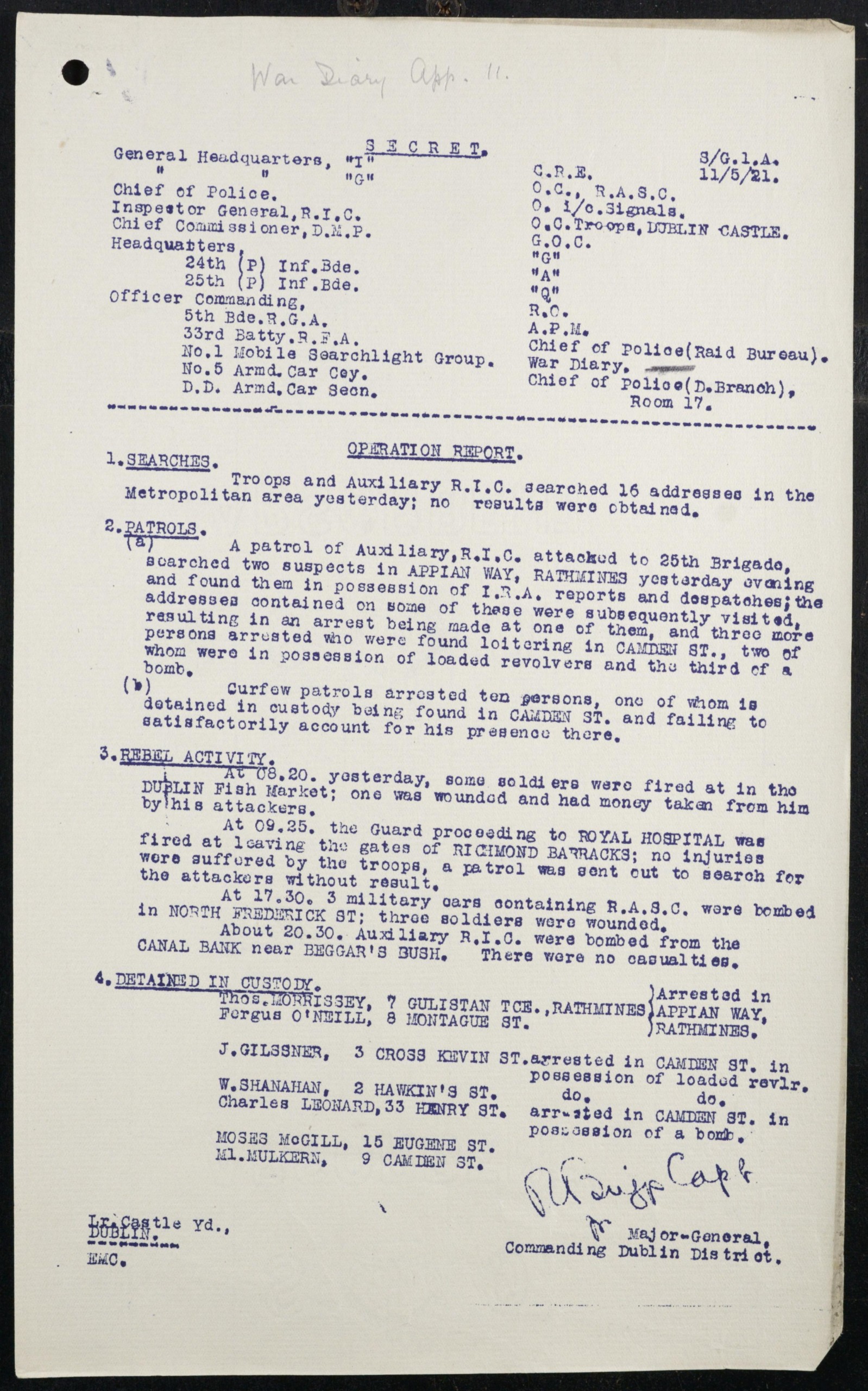 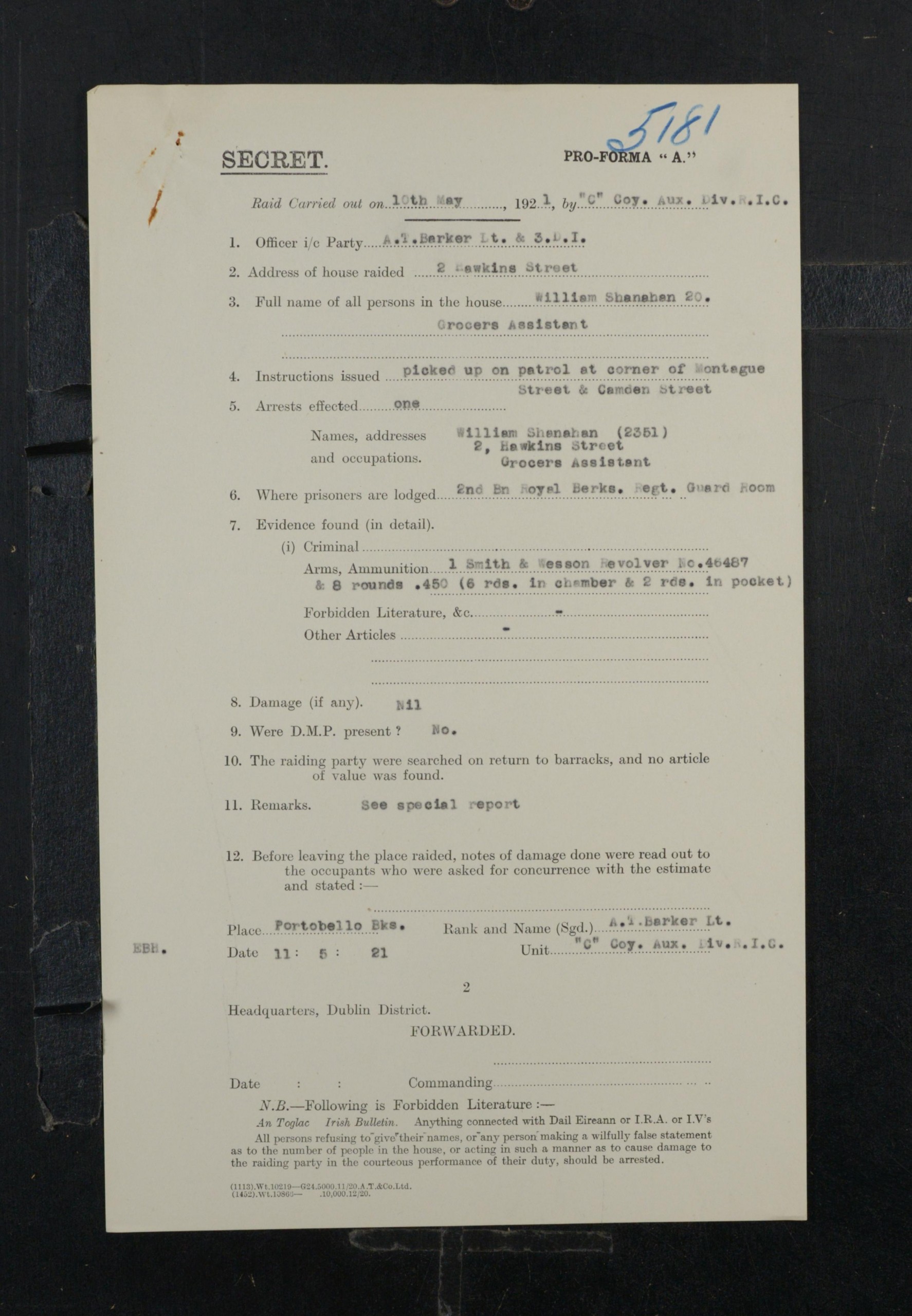 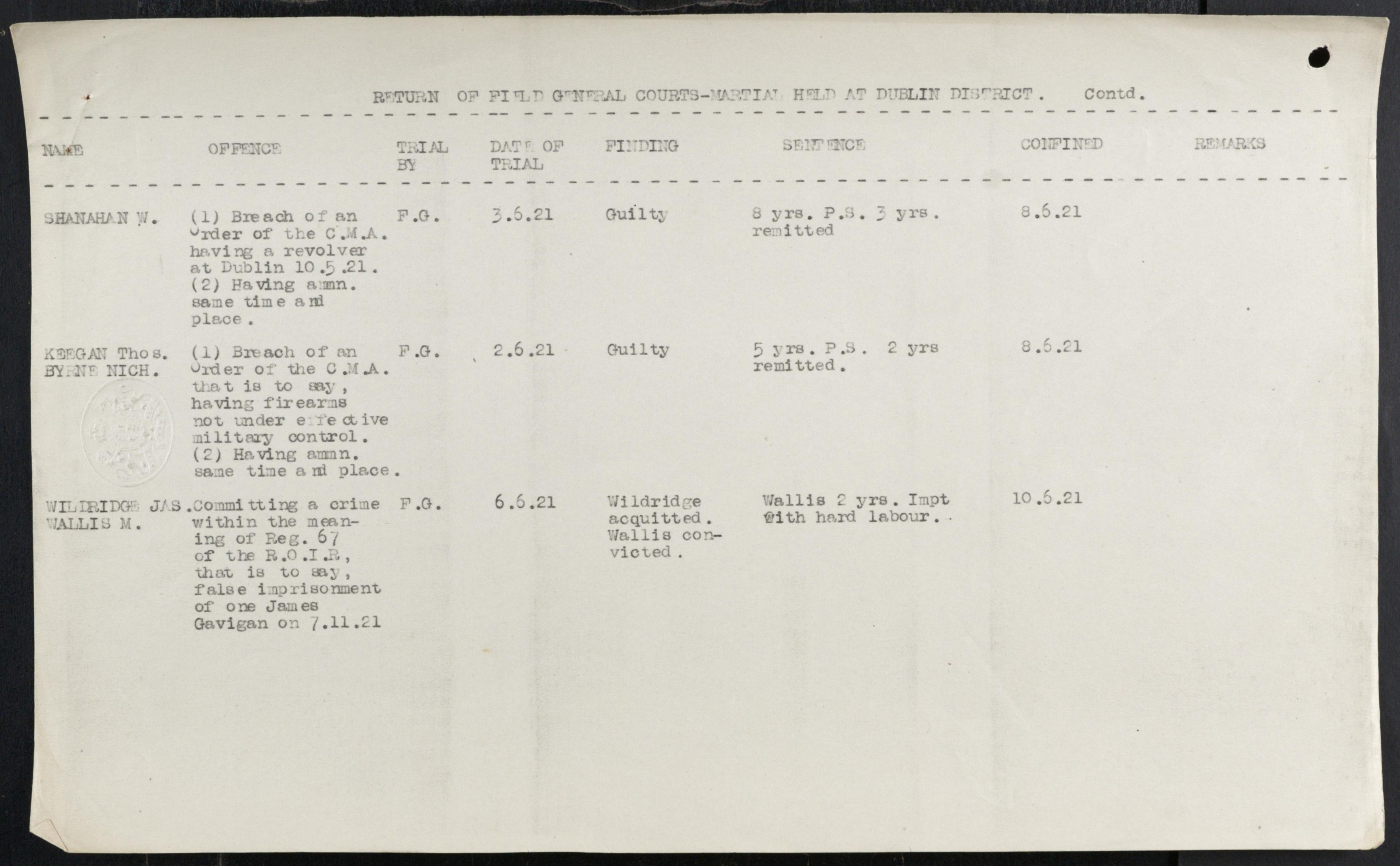 I expect that you get many requests in this regard but would appreciate very much any assistance you might be able to give me.

P.S. Another volunteer with the same name (William Shanahan) from Co Clare was murdered by the Black and Tans but this person was not related to my family.