A contributor has recently sent us some photos of weapons used by the Irish Republican Army , third West Cork Brigade, we thank you very much.  The pistol is a Webley and Scott Ltd London & Birmingham, 6.3 mm automatic pistol.

Many weapons used by the IRA  in west Cork were captured from Crown forces and it can be well assumed that these weapons were captured at some of the famous ambushes in that area. I have no further details so please dont ask as these were sent in by sender unknown.

Lee Enfields , mausers , webleys, lewis and vickers were all used, along with a multitude of shot guns , mills bombs(grenades) , and numerous different types of pistols/revolvers. Some British Writers would have you believe they used hatchets too, no comment.

We believe they are a great addition to the site and would only ask that more reader would send in photos , documents or any other information. 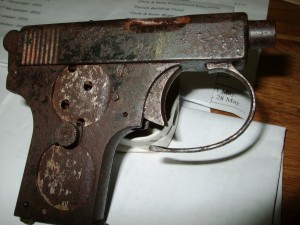 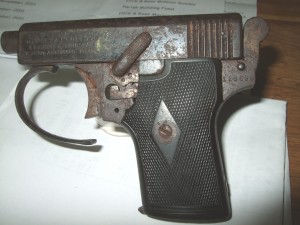 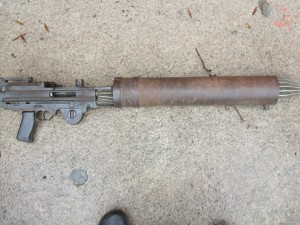 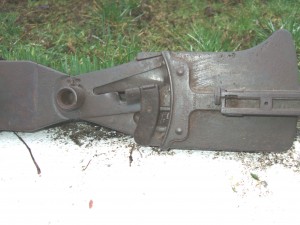 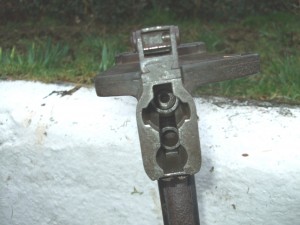 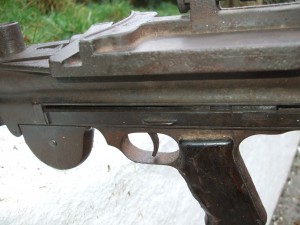 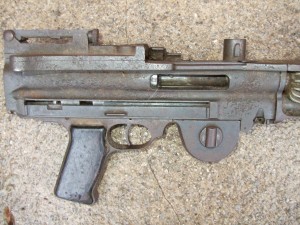 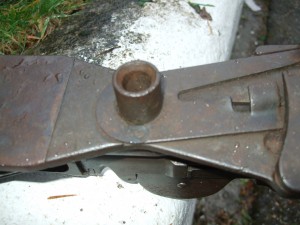 We hope you enjoy the great photos and please send us your own photos, documents or other information to  info@theirishwar.com

or go to the web site https://theirishwar.com/